← Back to portfolio
Published on 28th November 2017 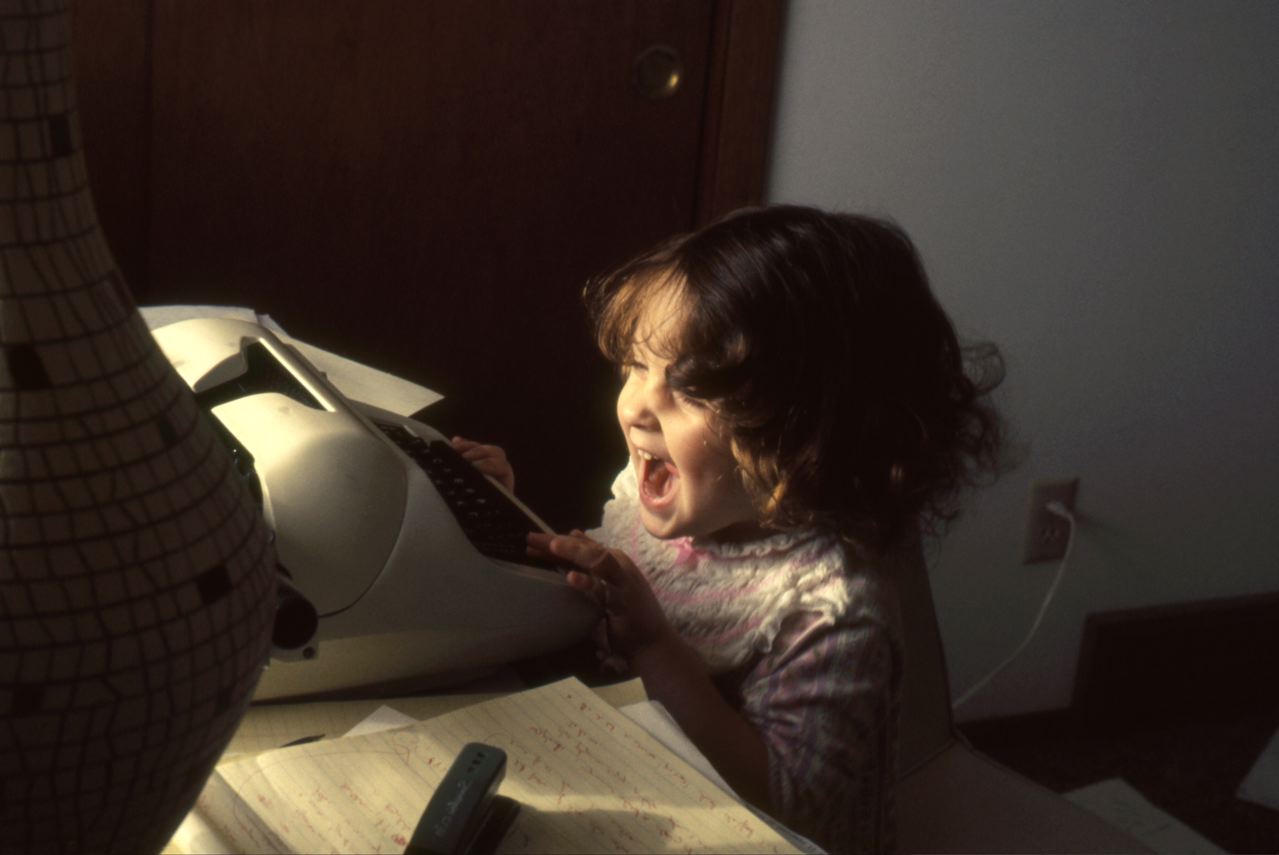 Welcome to my life!

Do you want the short version or the long one?

I spent my formative years bouncing around the midwestern punk world, where long winters encouraged hanging out in basements, making 'zines, playing music and breaking into underground steam tunnels.

After graduating from NYU, I taught 5th grade in Brooklyn, wrote for film and TV in Los Angeles, worked the graveyard shift at a radio station in Wisconsin and wrote for the daily paper in Austin, Texas.

My 'zine, Satan Wears A Bra, became an integral part of the Riot Grrrl movement and is now in the permanent collection at the Rock N Roll Hall of Fame, and my band, the Speed Queens, broke some kind of record involving eating at the most Waffle Houses in the most states in the shortest period of time.

I currently live in Austin, where I write novels, wrangle children, rescue dogs, and listen to the coyotes howl.

Hey. I wrote a book.

Before I wrote a book I did a bunch of other things. Played in punk bands, worked as a DJ, set up all-ages shows and rescued pit bulls. I also toiled as a maid, failed as a waitress, and struggled as a 5th grade teacher at PS 11 in Brooklyn.

And I hustled for any writing job I could get.

I wrote textbooks, on-line furniture catalogs, tv pilots and movie scripts. A few of those movies and TV shows even got made, like the talking dog movie and the kids-lost-in-the-woods movie and the tv show about the offspring of celebrities.

I also wrote for the daily paper in Austin, Texas, 458 articles over the course of 5 years, basically until both of my hands fell off. I talked to rock stars, mall cops, tofu makers, cab drivers, graffiti artists, goat farmers, amateur wrestlers and pirate radio DJ’s.

I got really good at talking to strangers.

But looking back, I think my very first writing "job" was my favorite: an angry letter to Flipside magazine. The response to this letter was crazy, and this gave me the confidence to start a 'zine. I called it Satan Wears a Bra and it became a part of the Riot Grrrl NYC movement, a black and white stapled booklet filled with collages, lists, poetry, music reviews, comics about angry housewives and embarrassing diary entries. In a surreal turn of events, this thing I made in my bedroom got mentioned in Newsweek, Spin, and Rolling Stone, quoted in books and thesis papers and now lives in the climate-controlled environs of the Rock N Roll Hall of Fame and in the archives at NYU and Duke Universities.

(Note: without my unfettered access to copy machines—this is when I had a job working in an office with a football-field sized underground Xerox room—SWAB probably never would've happened.)

When I think back to that time, to those late night frenzies of typing, folding and stapling, hundreds of times over, the predominant feeling is one of urgency. Of doing it because I had to. Of doing it because there was stuff I needed to say and I might literally die if I couldn't say it.

SO here's the thing I learned from making 'zines:

You don’t need to know someone to become a writer. You don’t need experience. Your age doesn't matter. Or where you live. Or how much money you make or where you went to school or who your parents are or anything else. Tell your story, from the heart, as best you can, and someone out there will want to read it. I promise.

The funny thing is, mailing out those 'zines was A LOT like sending letters to agents. Bugging people I’ve never met in offices I’ve never seen in cities I lived thousands of miles away from saying psst you don’t know me but wanna read something I wrote and then nervously waiting to see if any of these mythical gate-keepers actually liked it enough to write back.

And when they did, finally, it was an amazing feeling. Not as good as writing, but close.